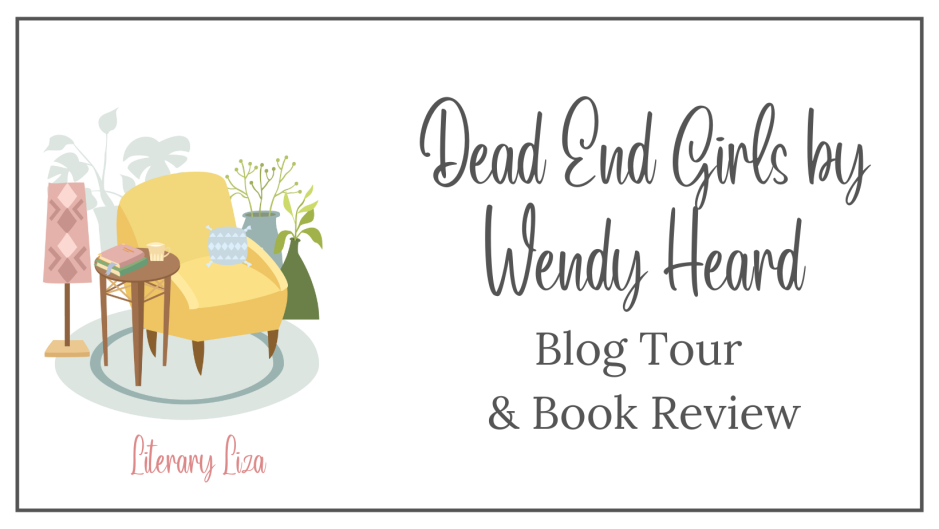 Firstly, what. a. concept! The book kicks off with Maude in the throws of committing pseudocide (i.e., faking her own death). She’s been playing the part of the perfect student, daughter, and girlfriend all the while secretly working side jobs, procuring fake but inscrutable fake IDs, and creating her new British identity, Elizabeth. She has it all planned out and is ready to set it all in motion during her step-family’s annual trip to Hawaii.

That is – until her step-cousin catches her in the act.

But Frankie is battling her own demons, and rather than rat Maude out, she wants in herself. But Maude never anticipated a tagalong on her journey, and her intricate planning quickly unravels under the stark reality of their situation. But the girls are in it together now. And there’s no going back.

END_OF_DOCUMENT_TOKEN_TO_BE_REPLACED

Today is both my stop on the blog tour promoting Very Bad People by Kit Frick as well as its book birthday! 🎉 Let me tell you about how much I enjoyed this dark academia YA thriller from its first page to its last~ 🥁🥁💥

Look, if you’re familiar at all with my blog, then you know that YA thrillers are my guilty pleasure. And one set at a boarding school? With a secret society? 😙👌 Perfection.

Very Bad People was absolutely that dark academia YA thriller. Boasting of long-buried family affairs, mysterious deaths, and elusive groups, Very Bad People advertised a lot within its pages. And believe me, it delivered.

END_OF_DOCUMENT_TOKEN_TO_BE_REPLACED

Love Somebody by Rachel Roasek is a great example of how a love triangle should be written. The three leads – Sam, Ros, and Christian – are all well-rounded and fully realized characters. The narration does a good job of focusing equally on all three, each one with their own internal battles they have to overcome. The story allows them to all shine on their own as much – if not more! – than when they were together.

I really enjoyed all three of their storylines and personal character arcs, and was pleasantly surprised by their development throughout this novel. When I first began Love Somebody, I actually didn’t find any of them likable and was worried this would affect my overall enjoyment of the book. But the writing did a very good job of changing my opinions about them, and by the end of the novel I definitely felt for each and every one. 💗

END_OF_DOCUMENT_TOKEN_TO_BE_REPLACED 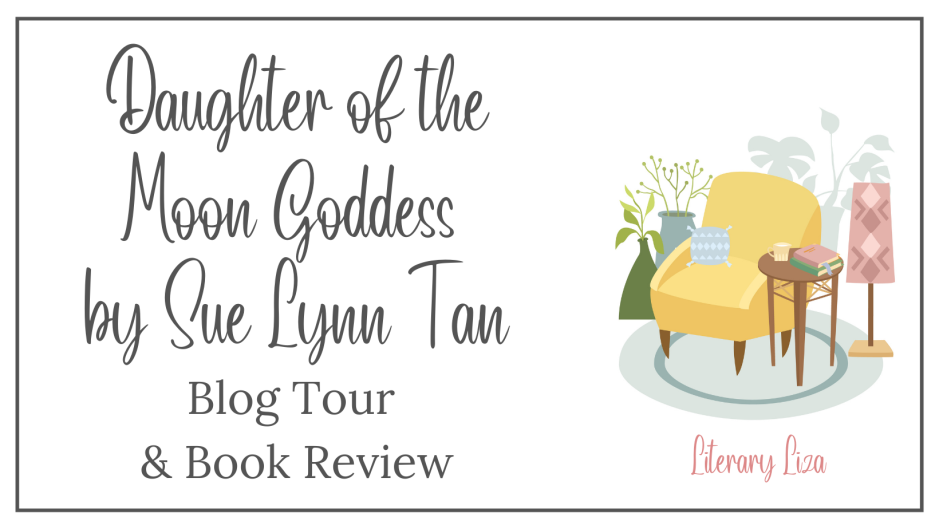 Hello everyone! Today is my stop on the Daughter of the Moon Goddess blog tour and I am so excited to share with you my favorite quotes (as well as my thoughts) on this wonderfully crafted and beautifully written novel. 🌙✨

I’m not exaggerating when I say Tan’s debut novel blew me away. Daughter of the Moon Goddess is bursting with enchanting worldbuilding, flourishing with lush imagery, and brimming with heartfelt emotion. Between the gorgeous descriptions, the lyrical writing, and the riveting plot, it’s impossible to not get swept up with Xingyin and her glorious, magical journey, filled with legendary perils and mythical obstacles, and infused with the essence that makes these tales of old still as impactful to this day.

END_OF_DOCUMENT_TOKEN_TO_BE_REPLACED 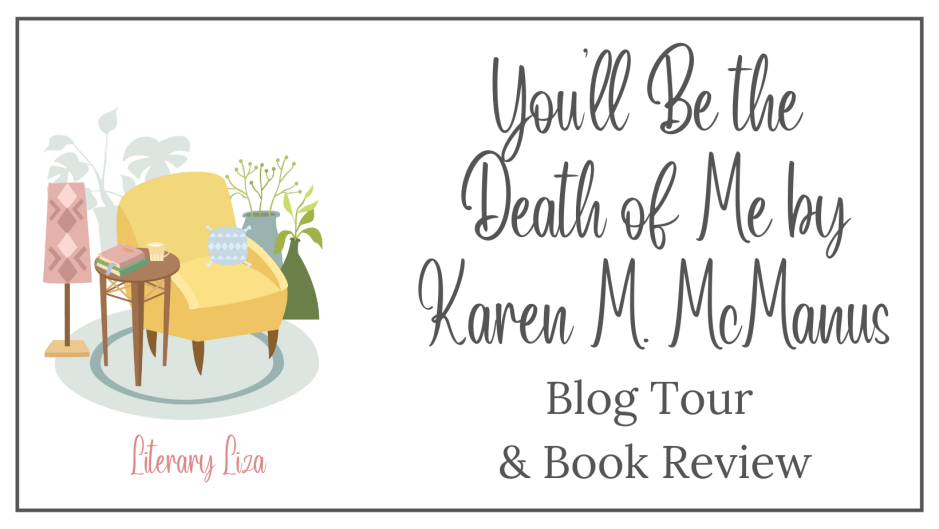 Ivy, Mateo and Cal used to be friends. But that was middle school. Now they’re all in high school and dealing with their own lives. Ivy lives in the shadow of her gifted and talented younger brother, Daniel. Mateo and his cousin, Autumn, have to work multiple jobs to help his ailing mother pay for things after her bowling alley had to shut down from the fallout of a lawsuit. And Cal, well Cal’s swept up in a whirlwind romance with a new girl… one he’s supposed to keep secret.

So when they decide to ditch school in an attempt to recreate the best adventure from their time as friends, they don’t expect too much in the way of excitement. But they wind up walking in on an actual murder scene – where the victim is another student from their high school no less. Soon a tip starts to circulate that the murderer matches the description of Ivy, and it’s suddenly a race against time to figure out what actually happened that day in order to clear their own names…

END_OF_DOCUMENT_TOKEN_TO_BE_REPLACED

Hello and welcome to my blog, Literary Liza! I’m Liza (she/her), and this is my space to gush about my love for everything bookish. Expect everything from anticipated new-releases to old favourites. Thanks for stopping by!