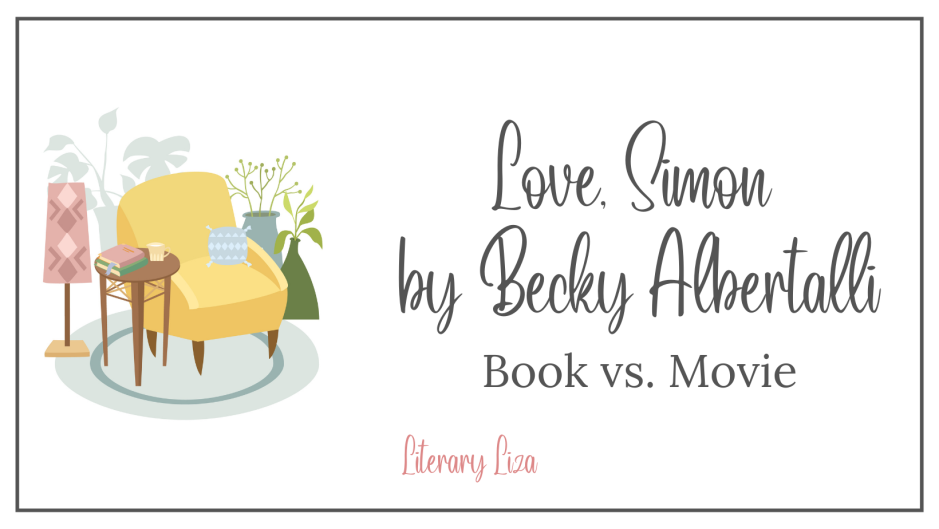 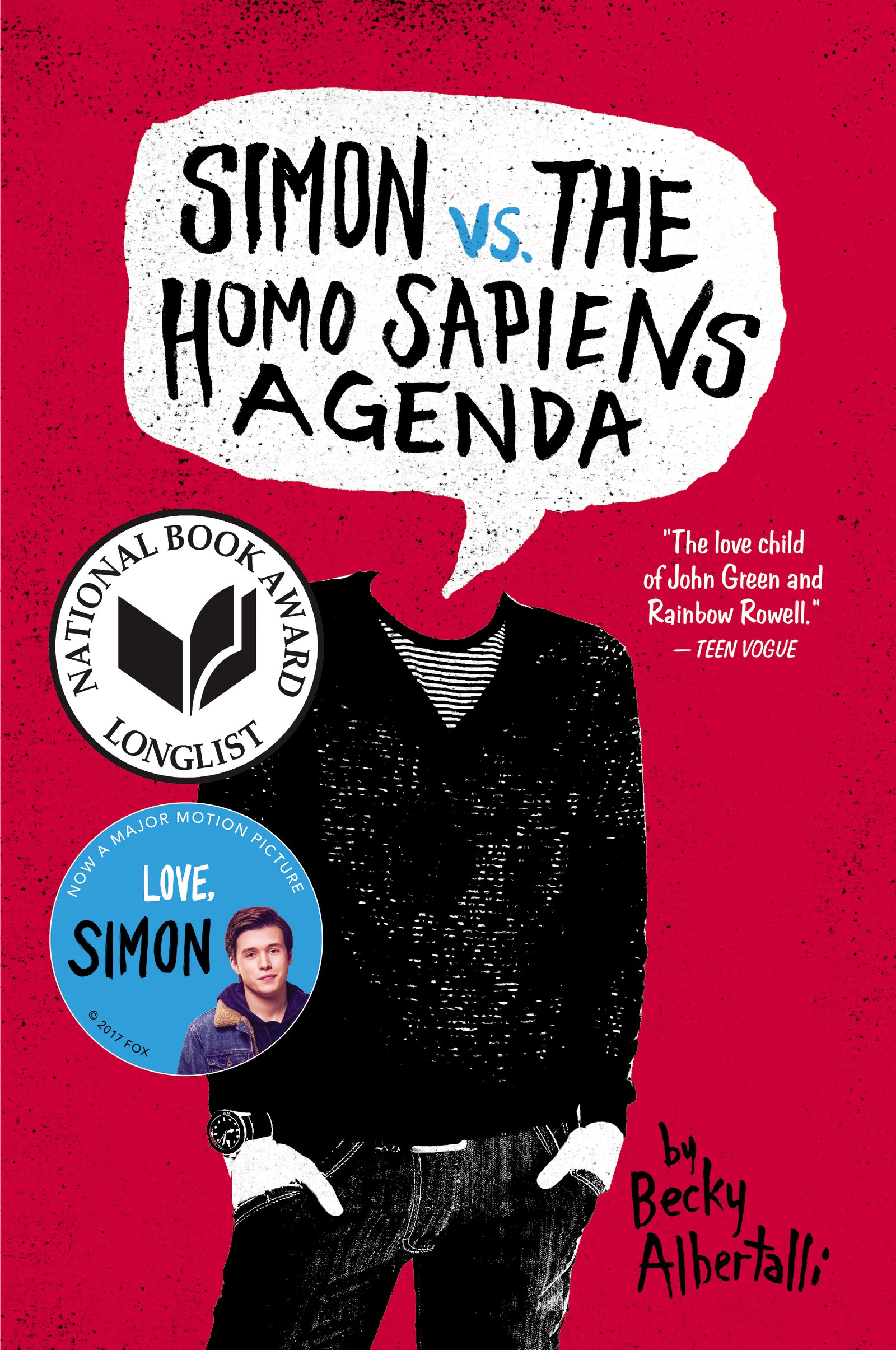 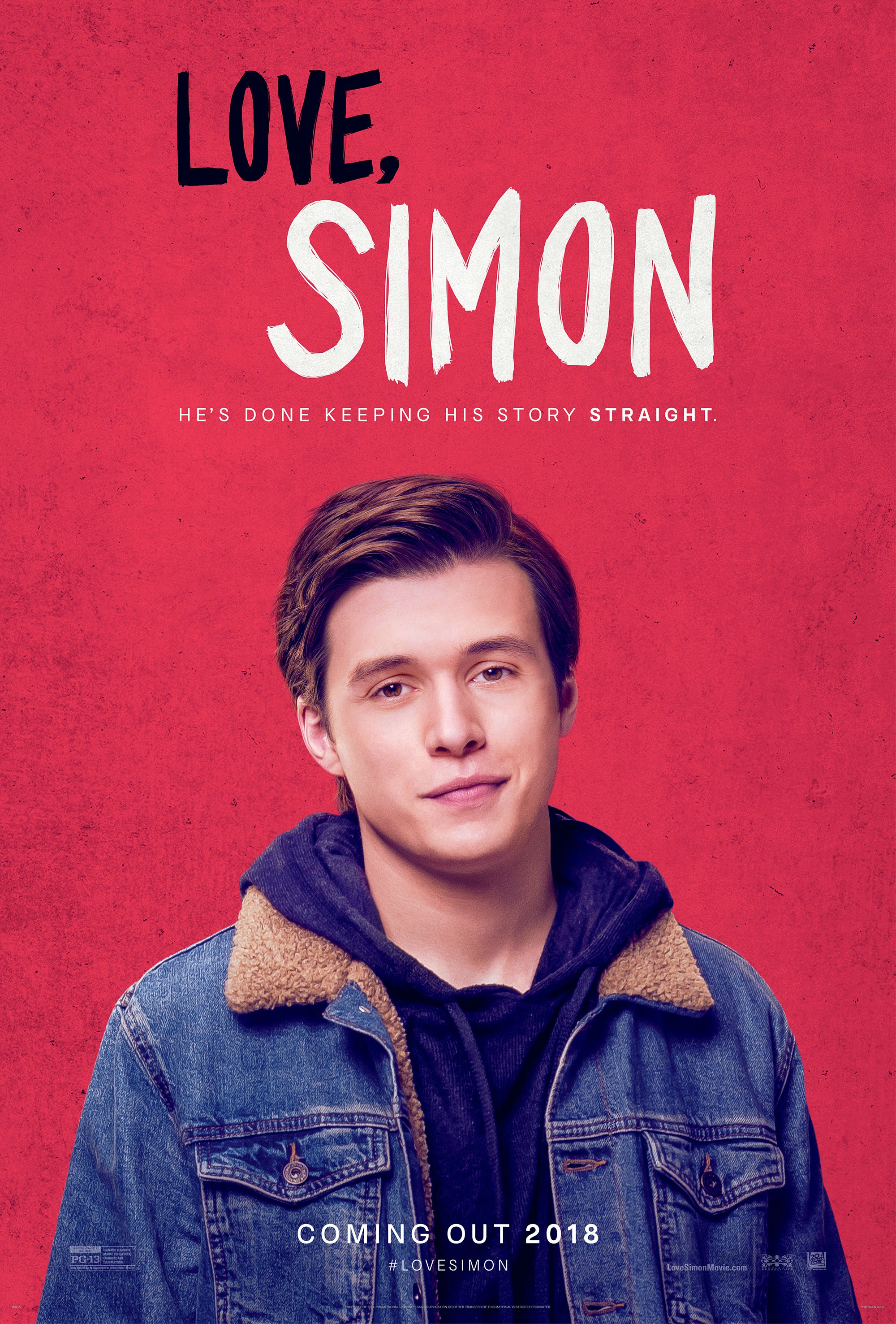 Simon vs. the Homo Sapiens Agenda vs. Love, Simon

Everyone deserves a great love story, but for 17-year-old Simon Spier, it’s a little more complicated. He hasn’t told his family or friends that he’s gay, and he doesn’t know the identity of the anonymous classmate that he’s fallen for online. Resolving both issues proves hilarious, terrifying and life-changing.

I wanted to write at least one more post featuring LGBTQ book content before the end of June, and I thought a comparison between the hit blockbuster Love, Simon and Simon vs. the Homo Sapiens Agenda, the book it’s based on, would be the perfect choice.

I guess I should preface this post by saying that I saw the movie before I read the book. I didn’t even know there WAS a Love, Simon book until after I saw the movie – which I adored – so, you can imagine my excitement when I found out it was based on a novel!

I want to start by saying I genuinely enjoyed Albertalli’s book. It was extremely heartfelt and I found it easy to fall into Simon’s world while reading it, and empathize with all he was going through and all the new feelings he was experiencing. That being said, I have something I need to admit…

That I liked the movie better.

I KNOW. I KNOW. A movie better than its book adaptation? It seems unthinkable. But I swear. There was just something about Love, Simon that satisfied the rom-com loving monster trapped inside of me more than the book did.

The book was very sweet – and definitely more realistic for a high school romance scenario – but the movie had more drama and emotion and je ne sais quoi that made it all the more loveable, if less believable. As an absolute rom-com fanatic and a queer woman myself, I’ve always longed for a quality LGBTQ romance that was as good (if not better than) all the other, heterosexual love stories I grew up with.

I wanted the Bridget Jones’ Diary of queer cinema. (Which really shouldn’t be that much to ask for, but here we are.) And, Love, Simon was that. To a T.

Simon vs. the Homo Sapiens Agenda is a wonderful book, and I wholehearted recommend it. It has the ability to delve much deeper into the developing relationship between Simon and Blue than the movie can in the time it’s allotted. It also has the opportunity to flesh out the characters much more than the movie can, giving a larger backstory to Simon’s family and friends than that’s accomplished in the movie.

But, with the depth that Simon vs. the Homo Sapiens Agenda adds, it lacks the gusto and grand, romantic gestures that Love, Simon executes so flawlessly. (I mean, that Ferris wheel scene? Impossible to beat!) And, my God, it’s just so, so lovely to have a feel-good rom-com about a gay couple that’s production value is as high quality as Love, Simon‘s is. 💗

What did you think about Simon’s story?

3 thoughts on “Love, Simon by Becky Albertalli: Book vs. Movie” 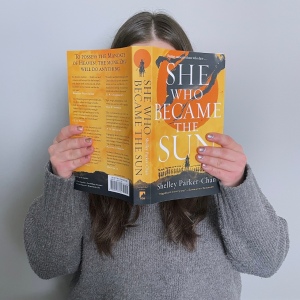 Hello and welcome to my blog, Literary Liza! I’m Liza (she/her), an avid reader and tea drinker. This is my space to gush about my love for everything bookish. Expect anything from anticipated new-releases to old favourites. So grab a cuppa, a cozy blanket, and let’s get to reading. 💕 Thanks for stopping by!

4 LBGTQ+ Books to Read this Holiday Season: 2022 Edition ❄️💝✨
Do you have a favorite author? 📝
Do you have any holiday stories you’re hoping to read this winter? ❄️✨
Happy Sunday, bookworms! 🤓📚✨ I don’t know about you, but Sunday’s are my BEST days for reading. I always like to take some time out of preparing for the week ahead to sit down with a good book!
Tell me about a book you consider to be a wild-ly good read! (Get it?! 🤭)
Fill in the blank: If you liked ____ read ____! 📖✨
Happy spooky season, friends! 🍂🧡✨ I'm very excited because today is my stop on the bookstagram tour for the infamous Sara Shepard's latest novel, Wait For Me! A YA paranormal romance, it has GOT to be the perfect read for ~spooky season~ 👻
Retellings, are you a fan? If so, what are some of your favorites? Or ones you’ve got your eyes on… 👀💭
Today I'm so excited because it's my stop on the bookstagram tour for The Epic Story of Every Living Thing by Deb Caletti! ✈️🐠💕